From 4 to 5 of July, the LEGaTO project consortium met at Chalmers University, in the city of Gothenburg (Sweden). After 7 months since the start of the project, the partners gathered to review the first period's performance and get updated on all the work done from each work package as well as to share internally the first results of the project.

During the meeting, the partners discussed different topics related to the work done and gained a more clear and global view of the project status, and how it is developing. There was also some time dedicated to discuss on the next steps. The first results of the project will be released on the FPL Conference 2018, which will take place from 27 to 31 August 2018 in Dublin (Ireland). The results will be presentd during the Monday afternoon sessions. 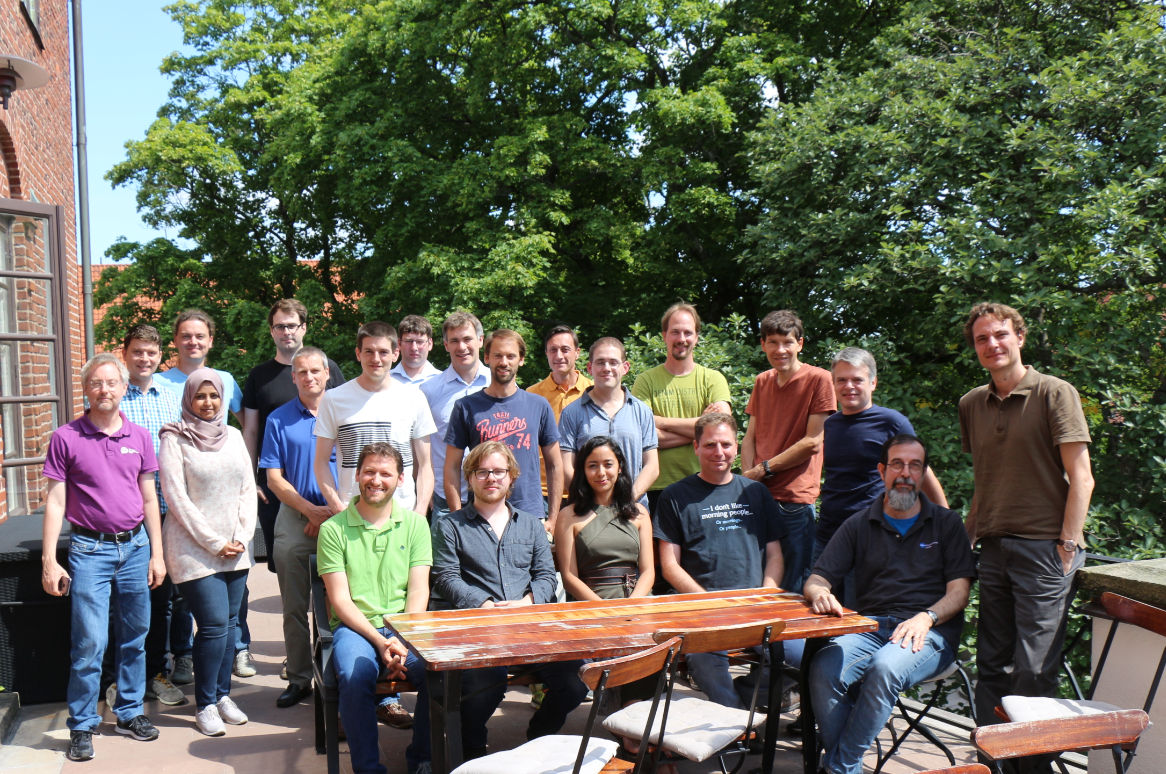 Moreover, prior to the meeting in Sweden, on July 3, a tutorial on OmpSs@FPGA took place also in the University of Chalmers, in which students and researchers from the different partners' institutions had the opportunity to attend. This tutorial represented the third one organized by LEGaTO, after the ones at Barcelona and Athens. 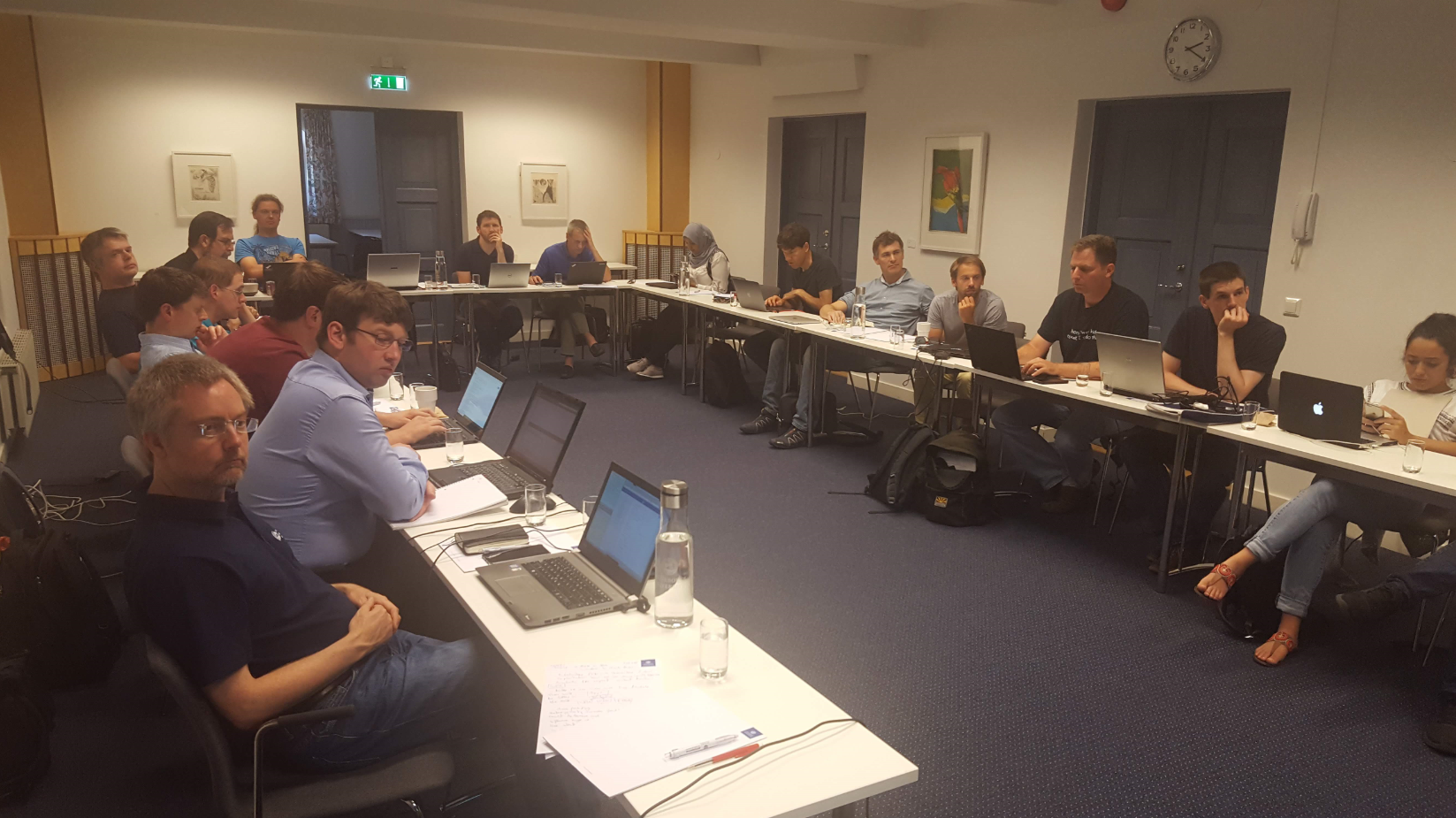 The consortium in the F2F meeting